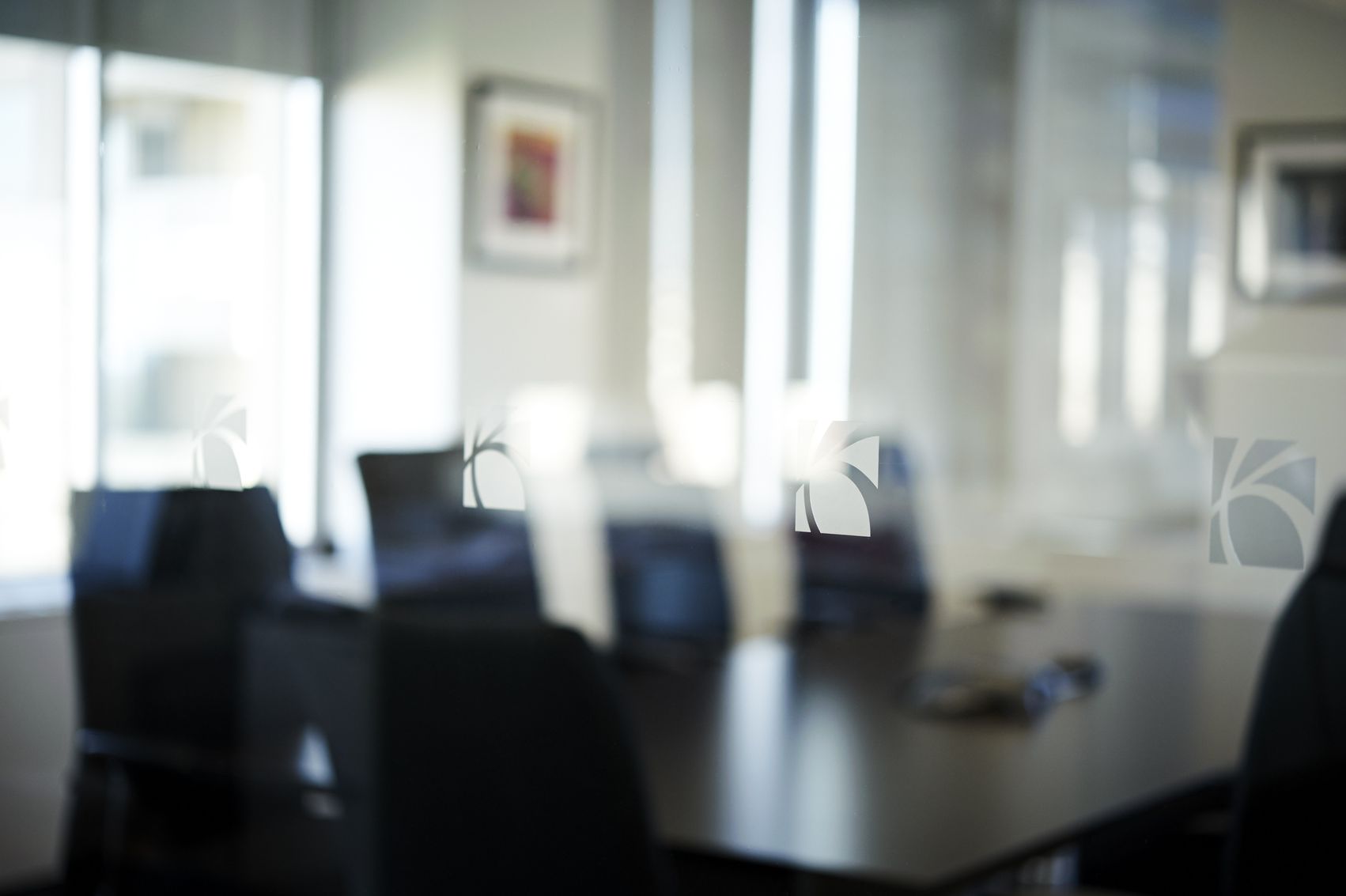 Vancouver-based corporate catering startup Foodee has been acquired by Sodexo, one of the largest food services and facilities management companies globally.

Foodee announced the deal Monday on Twitter, noting “Together, Foodee and Sodexo will create an unparalleled catering experience for corporate teams while supporting our local communities.” The terms of the deal have not been disclosed.

Foodee partners with local owner-operated restaurants as well as delivery services in cities across North America to bring daily and weekly meals to offices. It was founded in 2010 and launched its platform in 2012. Foodee has served more than 10 million meals across North America. The startup has been backed by the likes of Kensington Capital Partners, BDC Capital, Framework Venture Partners, the BC Tech Fund, and Foundry Group.

Sodexo is a France-based, publicly-traded food service company, with operations in more than 60 countries. The 50-year-old company offers what it calls “quality of life services,” which includes on-site services such as food, facilities management, and workplace and technical management services. The company also provides benefits and rewards, as well as personal and home services. Sodexo is a highly acquisitive company with more than 30 acquisitions to date.

“We founded Foodee to help local restaurateurs feed innovative companies seeking to attract and retain great teams,” said Ryan Spong, CEO of Foodee. “There is no better partner in food and corporate services than Sodexo to support our growth targets and extend our impact internationally and across sectors. Foodee’s off-premise delivery and menu-planning software strengthen Sodexo’s existing corporate offering and we look forward to bringing a broader suite of solutions to our shared clients.”

The acquisition follows one year after Foodee closed $13 million CAD in funding and revealed its acquisition of San Francisco-based competitor, Chewse. The funding supported Foodee throughout 2020, as the startup and the overall restaurant and office industries were hit hard by the pandemic. In March, the pandemic forced Foodee to close its offices. The startup relies on partnerships with local restaurants, and its customers are usually office managers. Both markets effectively disappeared once the lockdowns across Canada and the United States took effect.

Foodee had been growing aggressively prior to the onset of COVID-19, with Spong telling BetaKit last year the startup has achieved profitability in the second quarter of 2019. The startup planned to use a portion of its $13 million round to expand into new United States cities. As part of the Sodexo deal announcement, Foodee also announced it is increasing its geographic footprint over the next year to more cities in the US and Canada, including New York City, Los Angeles, Dallas, and Montréal.

“We are excited to add Foodee’s innovative, contactless delivery option for our clients seeking to support local businesses,” said David Bailey, CEO of corporate services for Sodexo North America. “As the workforce evolves, we believe that employees will love the convenience and variety that Foodee provides to support their dietary needs.”