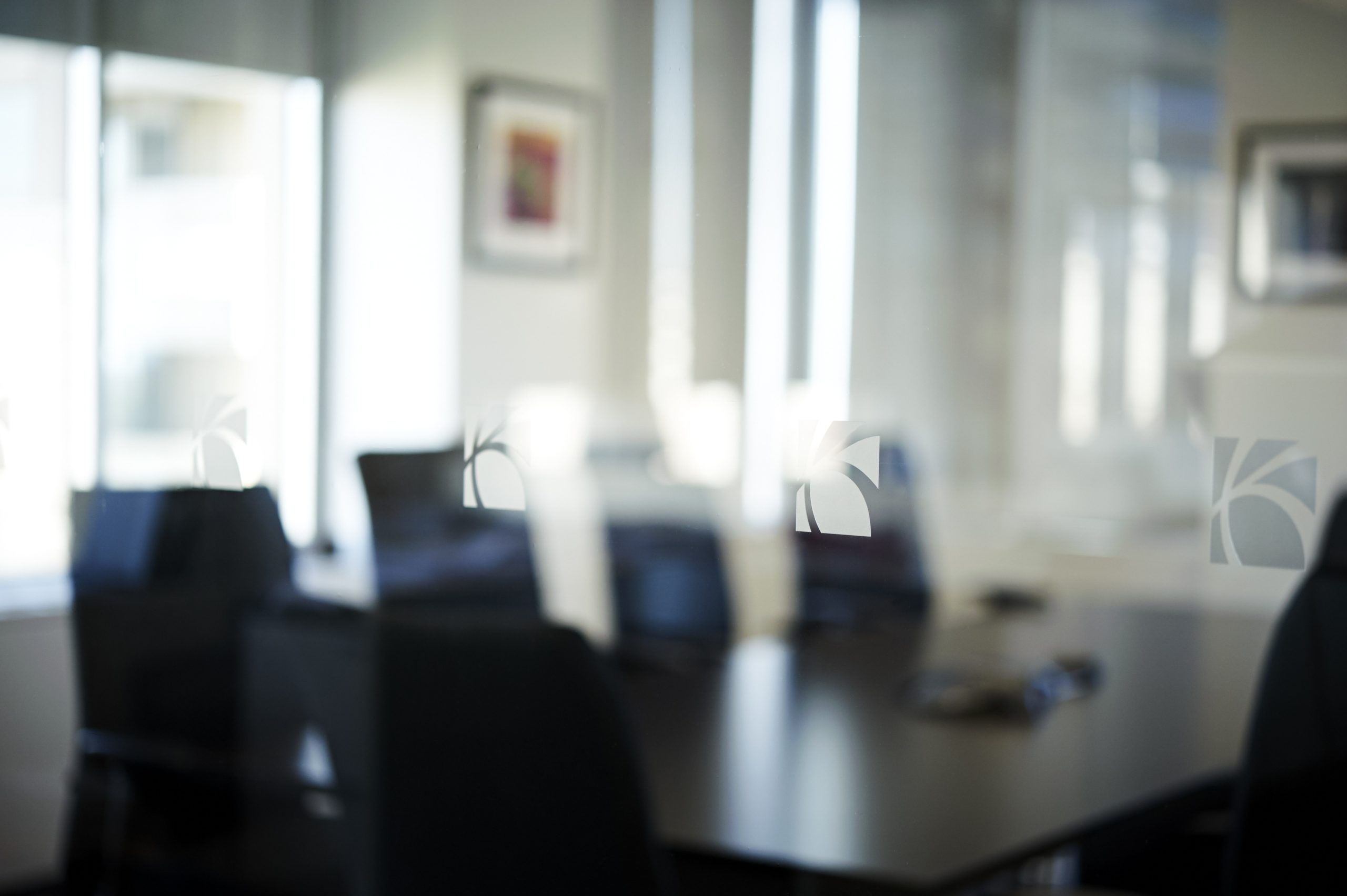 Human resources tech startup Humi has secured $31 million CAD in a Series B funding round led by Kensington Capital Partners.

With a focus on providing HR tech specifically tailored to Canadian companies, Humi is looking to expand its platform’s capabilities and meet what it says is a rising demand for its solution.

The round was led by Kensington Capital Partners, and included a mix of new and returning investors. Struck Capital and Tribe Capital, which led Humi’s $15 million CAD Series A in 2020, provided follow-on funding, while Telus Ventures, Kensington, and Flex Capital came on as new investors.

Humi also attracted cheques from a group of angel investors, including executives from the HR space such as Rodney Dobson, former president of ADP Canada and UK, and Mike Dinsdale, the former CFO of American HR startup Gusto.

The Series B round included $25 million in equity and $6 million in debt, and was closed earlier this year. The financing brings Humi’s total funding to date to $51 million.

Since August 2019, Humi claims to have seen “incredible growth,” noting a five-time increase in the number of employees on its platform.

In the early months of 2020, Humi co-founder and CEO Simon Bourgeois noted that the COVID-19 pandemic ushered in a world of remote work that proved a boon for his startup.

At the time, Bourgeois said that Humi was seeing more traditional businesses adopting a remote-friendly work experience, which led to an 80 percent increase in demand from companies looking to hire, onboard, pay, and track from within Humi’s cloud-based platform.

Humi has added new product offerings alongside the growing interest in its cloud-based HR platform, including business insurance, a marketplace of employee benefits, and a broader set of tools to support digital recruiting and onboarding of new employees.

The HR or human capital management (HCM) space that Humi plays in is a competitive one. Traditional players include big names like Oracle, Sage, SAP, Workday, and ADP. According to Boston Consulting Group (BCG), the market for HCM software has grown significantly in recent years. According to a March BCG report, more than $12 billion in venture capital went into the HR tech market in 2021, with the rate of investment more than tripling from the prior year. This was due, BCG said, to challenges arising in the talent management space.

“Many HR tech companies that formerly specialized in a single aspect of the talent management value chain are building out more comprehensive offerings, and others are growing through consolidation,” BCG noted.

In Canada, startups like Rise People and Collage (acquired by human resource provider People Corporation in 2019) have popped up to address the HR needs of Canadian companies. That focus on Canadian companies is something Humi sees as a differentiating factor.

Bourgeois has claimed that many HR providers have shifted their focus away from Canadian-specific HR, payroll, and benefits solutions, in recent years. Because of this, Humi has become “hyper-focused” on the Canadian market. Bourgeois told BetaKit that medium-to-large Canadian businesses are Humi’s main focus.

Bourgeois has compared that approach to that of United States-based Gusto, a unicorn HR tech company that recently raised a $10 billion USD extension to its $175 million USD Series E funding round from 2021.

The angel investment of Gusto’s former CFO is notable given the comparison. Dinsdale said Humi’s solution is “solving unique challenges” in HR tech, calling it the early innings of a sector that is evolving quickly.